Emcee /producer born in Staten Island Ny later moved to Baltimore Md as a teen inspired by his fellow natives The Wutang Clan he started his quest as a emcee . Working with other producers also gave him the inspiration to become a producer forming his own production company Macabeats Entertainment he has worked with Elzhi , Rome Streetz, Skyzoo and  platinum artists like Doitall from lotug and Styles p of the Lox 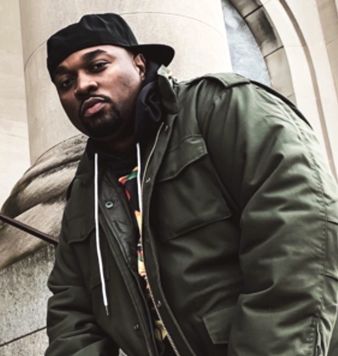 “His straightforward delivery and depth of lyricism is notable and on display for this project.” - Deeply Rooted Hip Hop